As New York Fashion Weeks closes its doors, the impact of technology in fashion is opening entirely new ones. The fashion industry is known for pushing boundaries in both aesthetics and design. It pulls inspiration from unconventional sources that are oftentimes off-kilter, explorative, and even futuristic. And depending on whom you ask, technology can be described using similar words. The relationship between fashion and technology isn’t new, but it's certainly evolving and there are many lessons to be learned by big and small brands alike. World famous designers are showcasing their collections through cinematic masterpieces while tech companies are hiring high-profile designers to spearhead product design.

New York Fashion Week is known for its evocative and edgy designer outfits. But anyone who loves fashion will also emphasize that fashion week isn’t just about clothes, it’s about the way they’re presented. After all, it’s called a fashion show for a reason. An uninspiring production won’t make headlines, nor will it push fashion boundaries. Ralph Lauren was anything but ordinary when he launched a 4-dimensional fashion show in Central Park’s Cherry Hill during New York Fashion Week.

Ralph Lauren used a water-screen projection to create a holographic cinematic experience that fused fashion and technology. By combining live-action movement and computer graphics, models walked virtual New York streets in an event that reimagined traditional runways shows. Holograms of models showcased vibrant colors and designs. And even though Lauren was physically present at the event, his hologram appeared at the end of the show to bow. 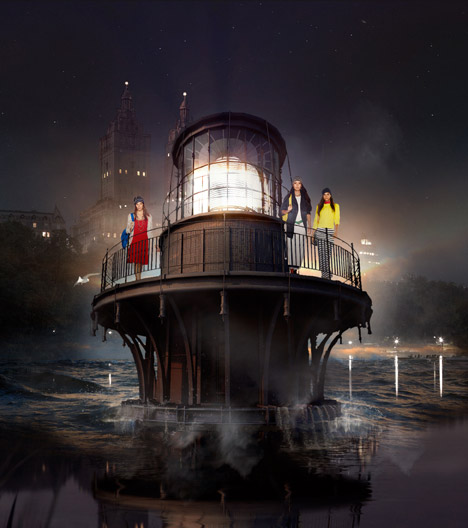 “I really wanted to do something big for the new Polo Women’s brand – something set in the city — that felt modern. We returned to Central Park, a place I love, and captured the spirit of Polo with a truly innovative mix of fashion and technology,” said Ralph Lauren. Even though this remarkable show was shot in just two-days, it was packed with over 50 fashion looks, 12 different runways, and a 15-foot virtual lighthouse. Ralph Lauren’s 4D show truly united fashion and technology in perfect harmony. Watch the unforgettable show here.

While public approval of Google Glass is still mixed, the product itself is clearly innovative. In an effort to enhance Google Glass’ physical appearance (and therefore encourage more people to join the movement), Google collaborated with designer Diane von Fürstenberg to release a line of designer frames specifically for women. 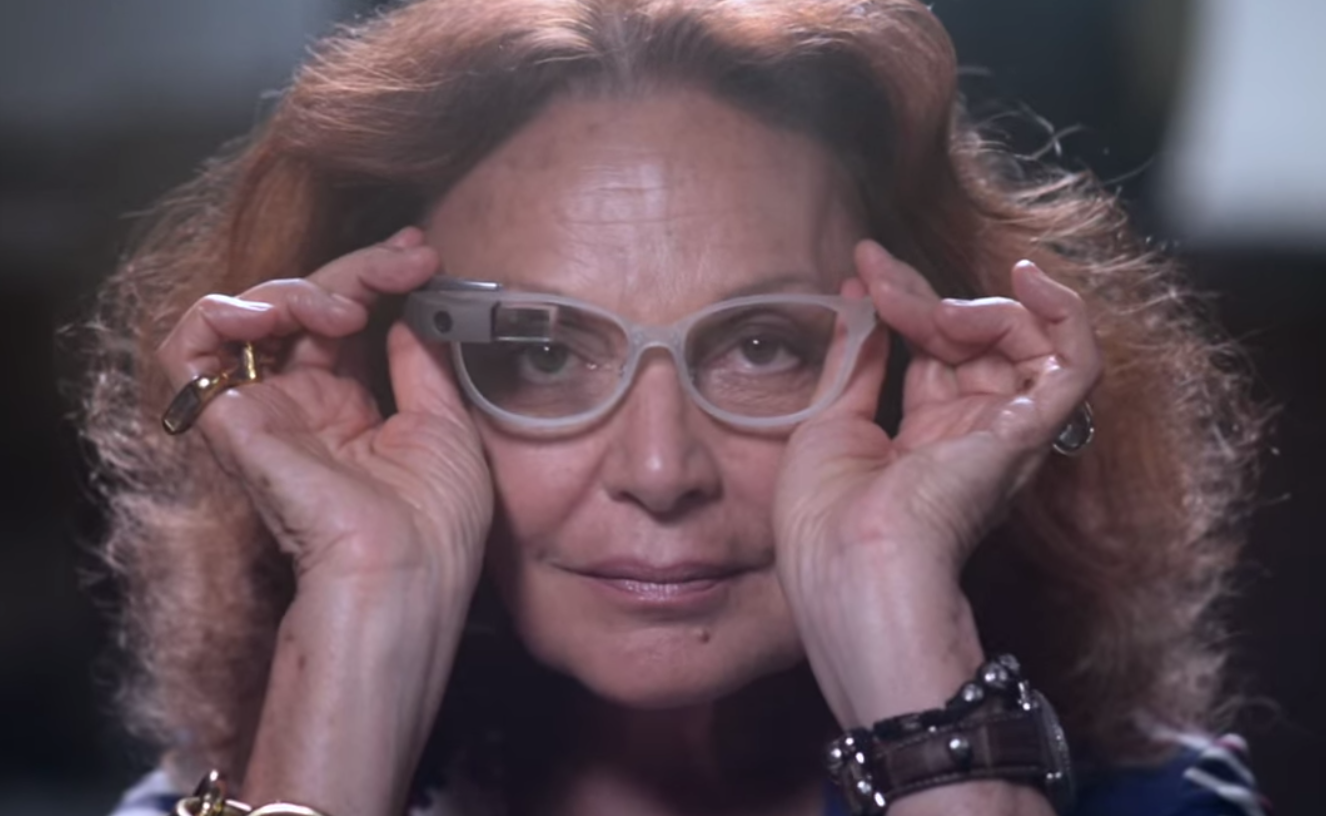 The line is called DVF | Made for Glass and it includes five different limited-edition frames. Diane von Fürstenberg was inspired to design these particular frames by her love for aviator and shield styled glasses. You can purchase the frames, which are sold with accompanying sunglasses, for $1800. Google Glass Lead Designer, Isabelle Olsson, and von Fürstenberg sat down to chat about the progression of Google Glass in this video.

Olsson describes early models of Google Glass as “scuba masks with a phone attached to it and a cable running down to a backpack.” She added that prior to this collaboration, there were only “a couple of frames that were designed to be unisex.” Diane von Fürstenberg is notoriously known for designing women’s wrap dresses and now she can add Google Glass to her list. Her involvement in modernizing this piece of wearable technology illustrates a significant power play by Google. But innovating Google Glass hasn’t been an overnight process. Olsson says that the product’s main transformation occurred over the course of a year to a year and a half. And now thanks to von Fürstenberg, Google Glass hopes to attract more women as well as style conscious consumers.

News about Apple’s Watch has the tech community buzzing. The watch won’t be available until early 2015 and as of now its retail value starts at $349.  In an age where smart devices and wearable technology are becoming increasingly popular, it makes sense that Apple would enter the market with a bang. And if we’ve learned anything from the pioneering company, it’s that they plan on staying at the forefront of innovation. What better way to solidify its place as an industry leader than hiring top executives from some of the world’s most respected fashion brands? 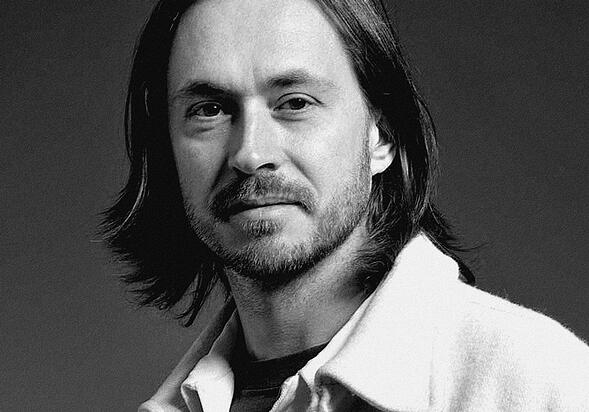 Apple recently announced that their design maven, Jony Ive, hired Australian-born designer (and friend) Marc Newson as Apple’s new Senior Vice President of Design. Newson is known for futuristic designs across a myriad of industries, including furniture, aircrafts, jewelry, and clothing. The addition of Marc Newson to Apple’s executive talent makes him one of many high-profile fashion experts to join the team. Also on Apple’s “advisory board” is Paul Deneve, the former CEO of Yves Saint Laurent, Angela Ahrendts, the former CEO of Burberry, and Ben Shaffer, Nike’s Innovation Kitchen Studio Director.

What Will Their Love Child Be When She Grows Up?